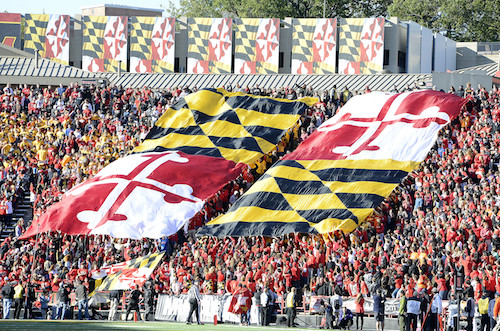 Winter smacked us in the face this weekend, whether we were ready or not. This week promises to feel more comfortable and seasonable for this time of year, albeit still chilly. Although further out, Thanksgiving week looks to be favorable for another cold wave to make its presence felt in our area. Today was another cloudy day for us, but those will depart soon enough for tonight and tomorrow.

Our thick layer of clouds will depart tonight and yield mostly clear skies as temperatures reach down to around the freezing mark. Luckily, winds tonight will not be a problem as the light winds in the evening will gradually subside as the night goes on.

Hump day’s weather figures to be relatively uneventful as temps rise steadily to the low 50s. Sunshine will persist throughout the day with the exception of a few clouds sticking around. Winds should remain fairly light as well, shifting from a northerly direction in the morning to a southerly direction as tomorrow progresses. 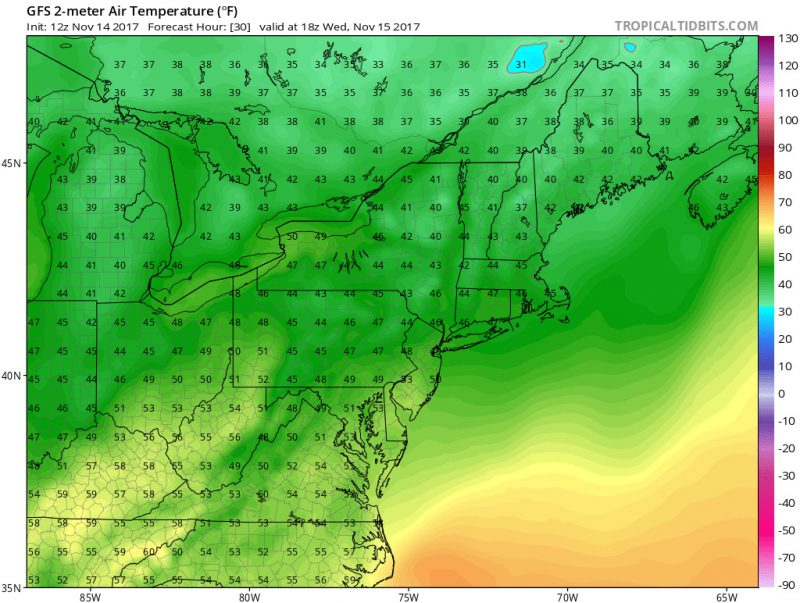 GFS model predicts early afternoon temperatures to be in the low 50s for most of the area. (via TropicalTidbits) 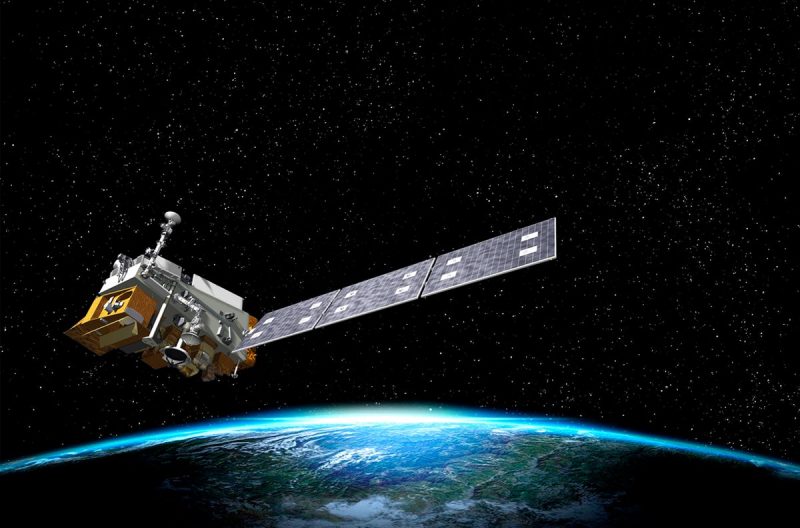 The satellite was delayed for launch last night due to a rocket issue, and is scheduled for take off late tonight. (via NESDIS/NOAA)

A powerful satellite not named the GOES-16 is making headlines and it is scheduled to launch tonight around 4 am EST from the Vandenberg Air Force Base in California. The Joint Polar Satellite System-1, or JPSS-1 is a first of its kind satellite that will give scientists better observations for temperature, ozone levels, moisture, rainfall, and a plethora of other essentials that meteorologists need to make accurate forecasts.

The satellite was previously scheduled to launch last night, but had technical difficulties. As many weather weenies have been raving about the GOES-16 satellite, the JPSS-1 is a big win for weather models and forecasters as well. NASA will live stream the launch at this link, for anyone who will be up at these late hours.