Evening Update: It’s cold! How long will it last?

An arctic air mass has made its way into the College Park region and winter is fully upon us. This has led to today’s high temperature of 37 degrees. The winds, in combination with cold temperatures, have induced wind-chills that feel like a real slap to the face. This cold air mass will stick around for most of the weekend. But, a very volatile pattern will lead to huge temperature swings as we head through the next few weeks.

It’s going to be cold. That really says it all with temperatures dropping to the mid-20s on average across the region (while starry skies dominate). That isn’t even considering west winds between 10-15 mph making it “feel” like it’s in the teens! Definitely wear those heavy coats, hats, and gloves tonight to keep warm.

The sun is still dominant even as a few clouds pass by, but don’t be fooled as temperatures will struggle to reach 40 again. West winds still make it feel even colder at around 10 mph. High pressure keeps the region dry for the time being. As night approaches, the winds finally die down and clouds begin to roll in late.  Temperatures will drop to the mid-20s again across the region resulting in a hard freeze in many areas. 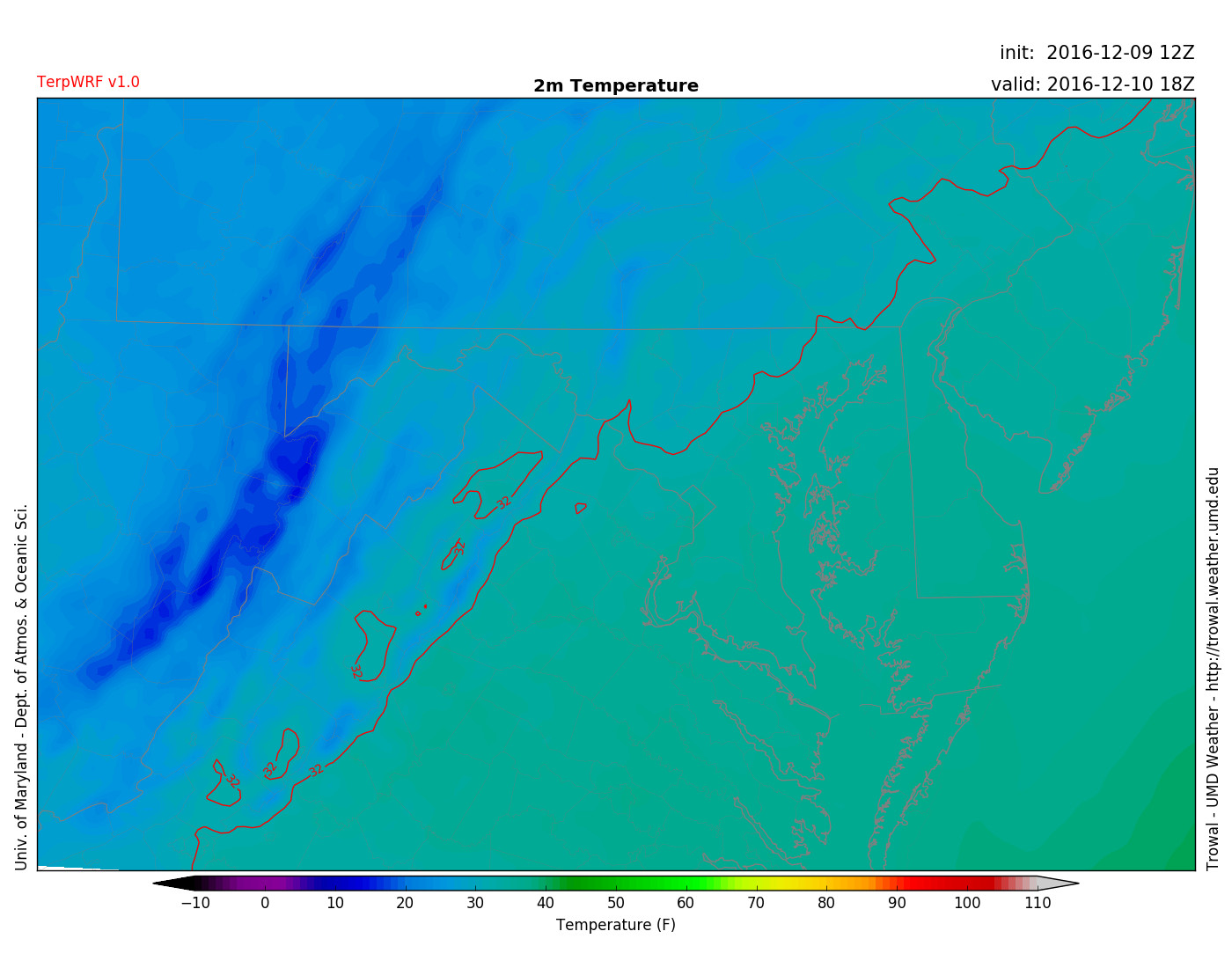 It feels and looks a lot like winter as cloud cover increases throughout the day and keeps temperatures in the upper 30s. Winds shift and come out of the south around 5 mph. There is a chance of some sleet/rain or snow showers as the day progresses, but as of now it appears any precipitation should be light. Chances of wintery mix increase as we head into Sunday Night, however temperatures seem too warm for any impacts around College Park. Regions to the north and west may be cold enough to support some icing; therefore, it is recommended to check the weather before heading out Sunday Night. 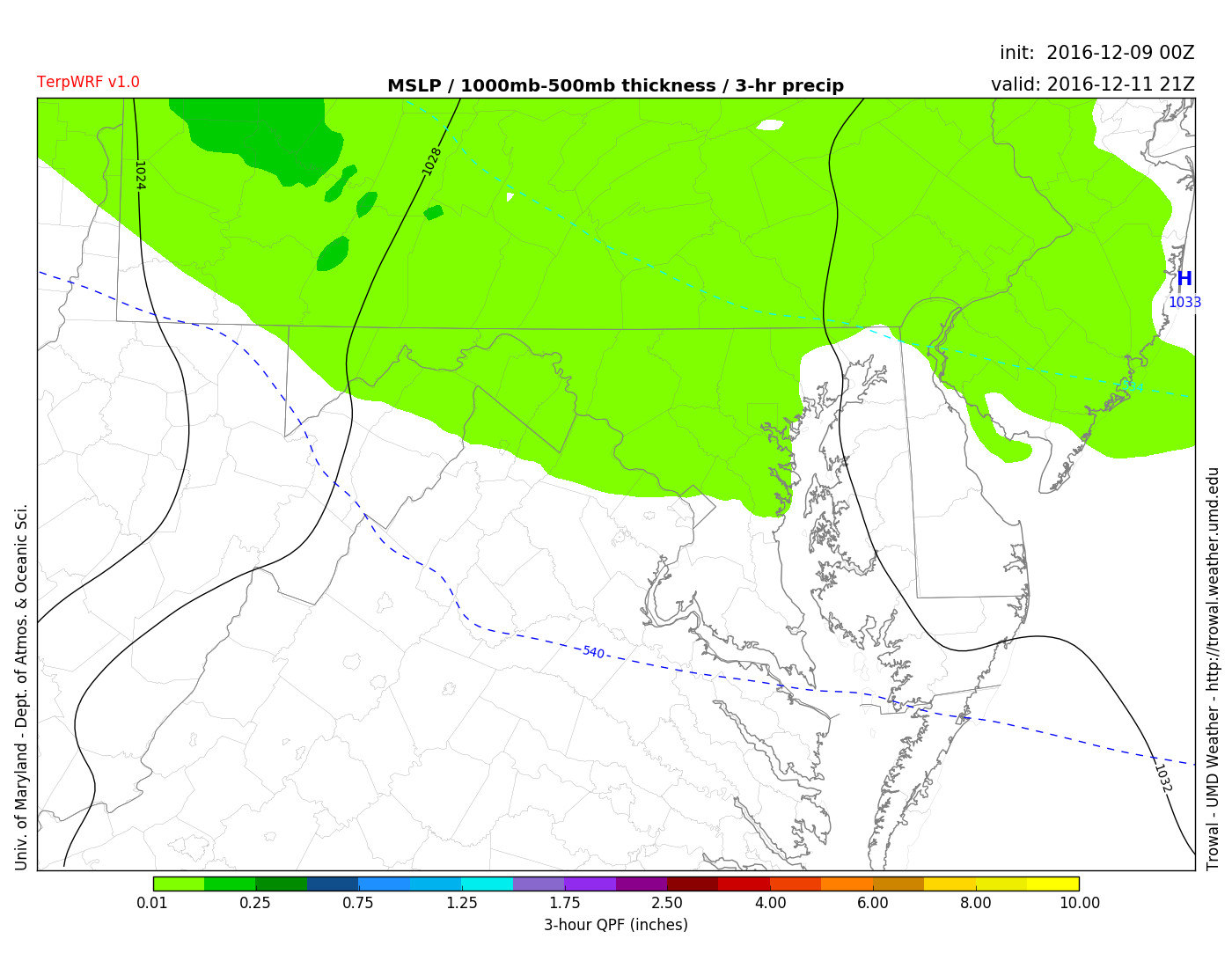 After Sunday it appears that Monday could feature some rain and temperatures back up into the low 50s. Temperatures then cool back down as we are watching a possible chance of snow on Wednesday. After that system moves out it is replaced by the coldest weather of the season (thanks to the polar vortex) by Thursday. Stay with UMD Weather throughout finals week and winter as the season is just getting started. 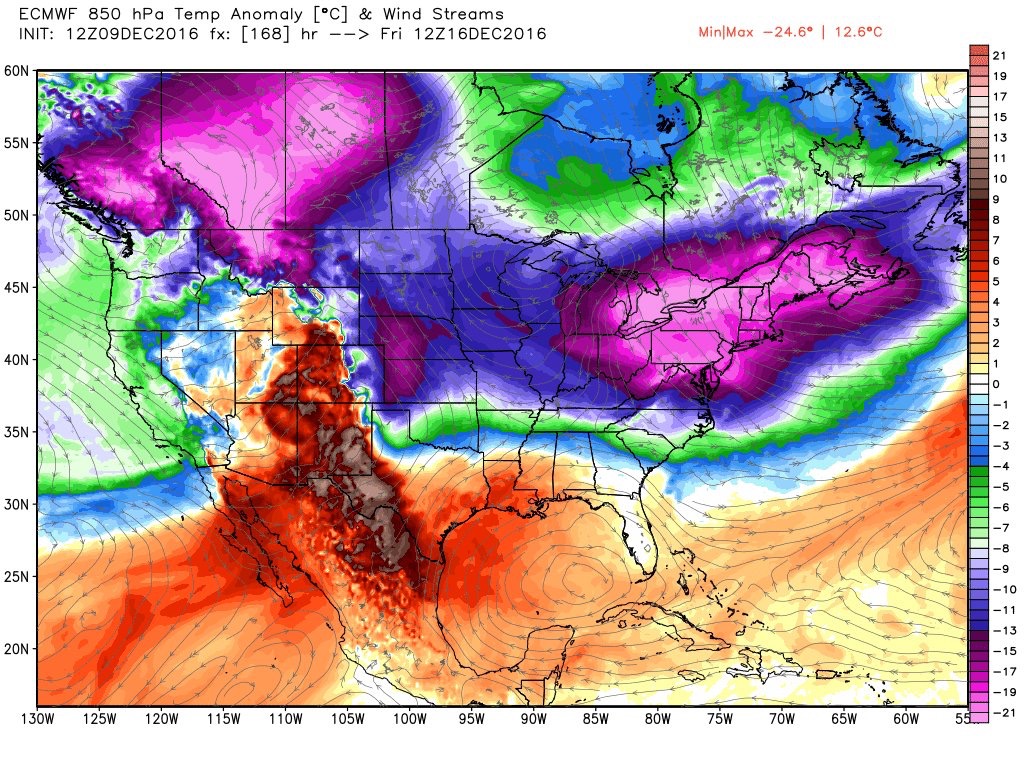